Hungarians enjoy both individual and team sports, and their athletes have gone on to take part in world and European championships over the years. Moreover, the country ranks among the most successful nations in Summer Olympic Games. Of the summer sports, handball stands out from the rest, as it has progressed quite fast in popularity over the years.

The popularity of Hungarian football owes to Sándor Csérfay, an athlete who came across the sport during a tour in the early 20th century. Sándor Csérfay, having fallen in love with the sport, introduced it in his home country, setting the pace for what was to come. Soon afterwards, the Hungarian Handball Alliance came to be in 1923, and the first championship followed barely five years later. In 1928, Hungarians witnessed the formation of their first handball national team. However, handball back in the day was not what you see today. 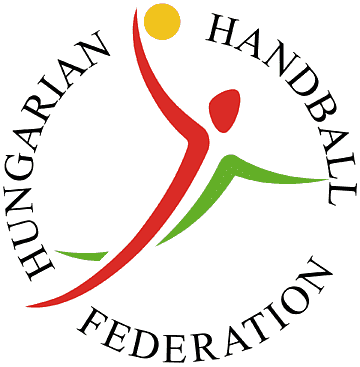 Instead, handball players used football fields and divided the teams with 11 players on each side, much like football. In the 1930s, this form of handball was quite popular, and Hungarians soon got the hang of it. Following the formation of the Hungarian Handball Alliance, the men’s team proceeded to win a bronze medal in the world championship of 1938. The women’s team followed with a gold medal in the world championship of 1949.

Soon after the Second World War, handball gameplay witnessed a significant change. Players would no longer move across a football field but were restricted to a space measuring 40 by 20 meters. Also, the team makeups changed, and each team would have 14/16 players. Thus, 7 players would be on the field, while the rest watched the game from the side and could come in as substitutes. This gameplay is still effective to date.

Seeing as the sport was growing quite fast, it was only a matter of time before handball players required an alliance. Thus, the first of its kind, the International Handball Alliance, was birthed in 1946. Three years after this, the women’s team bagged a gold medal at the world championship in Budapest. The next alliance, the European Handball Alliance, dates to 1991.

The Hungarian Handball Federation, which caters to the needs of Hungarian handball players, belongs to both these organizations. It dates to 1933 and caters to tournaments on both the men’s and women’s sides. Moreover, it also caters to beach handball.

The national men’s Hungarian handball team made its debut in international championships in 1936. At the time, players moved across a football team with 11 players on each side. While the sport was relatively new in Hungary, the team clinched fourth place in five international competitions. After that, the team kept at it and finally made it to second place in 1986 at the world championship final. 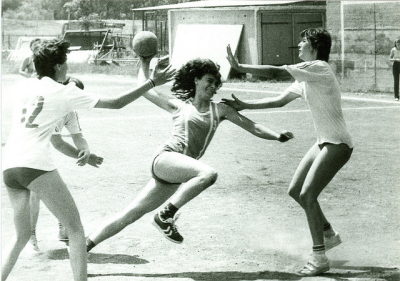 The women’s side started much later than the men’s team. Even so, during their debut in world championships in 1957, they came in second place. Fortunately, their winning streak did not stop at this point. Instead, they won a gold medal, four silver medals and four bronze medals after that, making them a formidable force in handball. Besides world championships, they have also participated in European championships, in which they have won gold models.

Handball and other sports in Hungary are becoming more widespread as the country continues to inject investments in high-level sports education. Moreover, sports infrastructure in the country is well developed. With schools at all levels offering physical education classes and equipping their gyms with the best infrastructure, this sport is only set to grow.